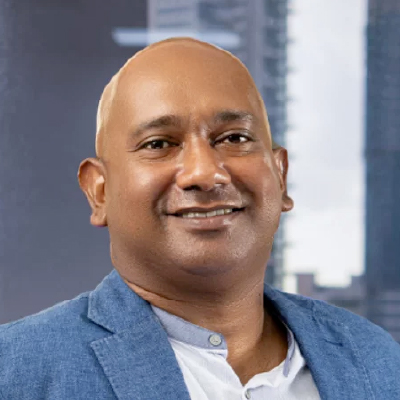 Imal Kalutotage is an entrepreneur who has on multiple occasions brought many firsts' to Sri Lanka. His most recent accomplishment is nCinga innovations, a company he co-founded which was eventually acquired by Singaporean Technology firm Zillingo for 15 million USD, placing nCinga amongst the top 5 Sri Lankan technology companies which have been acquired by foreign investors. As a savvy entrepreneur, he expanded nCinga to over 10 markets in the Asia Pacific region within just 4 years and brought in multiple rounds of funding to expand the business, eventually selling it to Zillingo.

Imal has extensive experience in the technology sector, having taken on leadership roles at APAC level for multinationals such as IBM, HPE and Cisco, and is a recipient of the Chairman's Club Reward by HPE for the best performer in theAsia Pacific. He is a past-pupil of Ananda College Colombo and holds a Bachelor of Science from the University of Moratuwa and an MBA from the University ofColombo.